British glam-rock sensations The Struts have announced the release of their new album, YOUNG&DANGEROUS, out October 26th via Polydor Records. The band have also released a brand new track, ‘Bulletproof Baby’, the latest to be taken from the upcoming album, as well as announcing a UK headline tour in February.

Following 2016’s critically acclaimed Everybody Wants, the new album features the current hit single, ‘Body Talks’, as well as ‘Primadonna Like Me’, with additional bonus track, ‘Body Talks feat. Kesha’. All of which will be available as an instant grat with each pre-order of the album in addition to the new track ‘Bulletproof Baby’, which is also on EA Games’ NHL 19 soundtrack.

“Finally we can reveal our second album, YOUNG&DANGEROUS,” says The Struts lead singer Luke Spiller. “We have poured our blood, sweat and tears into this album and I know you are all going to love it. This is dedicated to all of our amazing fans who have waited so long for this record. I hope these songs provide the perfect soundtrack to this crazy thing called life. Thank you once again. Be sure to get tickets to our tour so we can all sing these new songs together. Much love x.”

On YOUNG&DANGEROUS, The Struts let loose with the sing-along-ready and riff-heavy sound they’ve brought to stadiums and arenas all around the world, adorning that sound with deeper grooves and inventive textures, dreaming up a majestic glam-rock masterpiece that’s unabashedly fun but full of pure heart.

The band have also announced a UK tour for February 2019, which sees them play eight shows, finishing with London’s O2 Shepherd’s Bush Empire on the 26th.

To celebrate their triumphant return, fans who pre-order the album will receive a code to get early access to tickets and a chance to win two spots to an intimate acoustic set and a meet & greet with the band. Full terms and conditions here. Tickets go on sale at 9am on Friday 21st September, and full dates can be found below.

In just a few years, The Struts have found themselves embraced by some of the greatest icons in rock-and-roll history. Along with opening for The Rolling Stones, The Who, and Guns N’ Roses, the U.K.-bred four-piece was hand-picked by Mötley Crüe to serve as the supporting act for their last-ever performances, while Dave Grohl praised them as the best band to ever open for Foo Fighters. 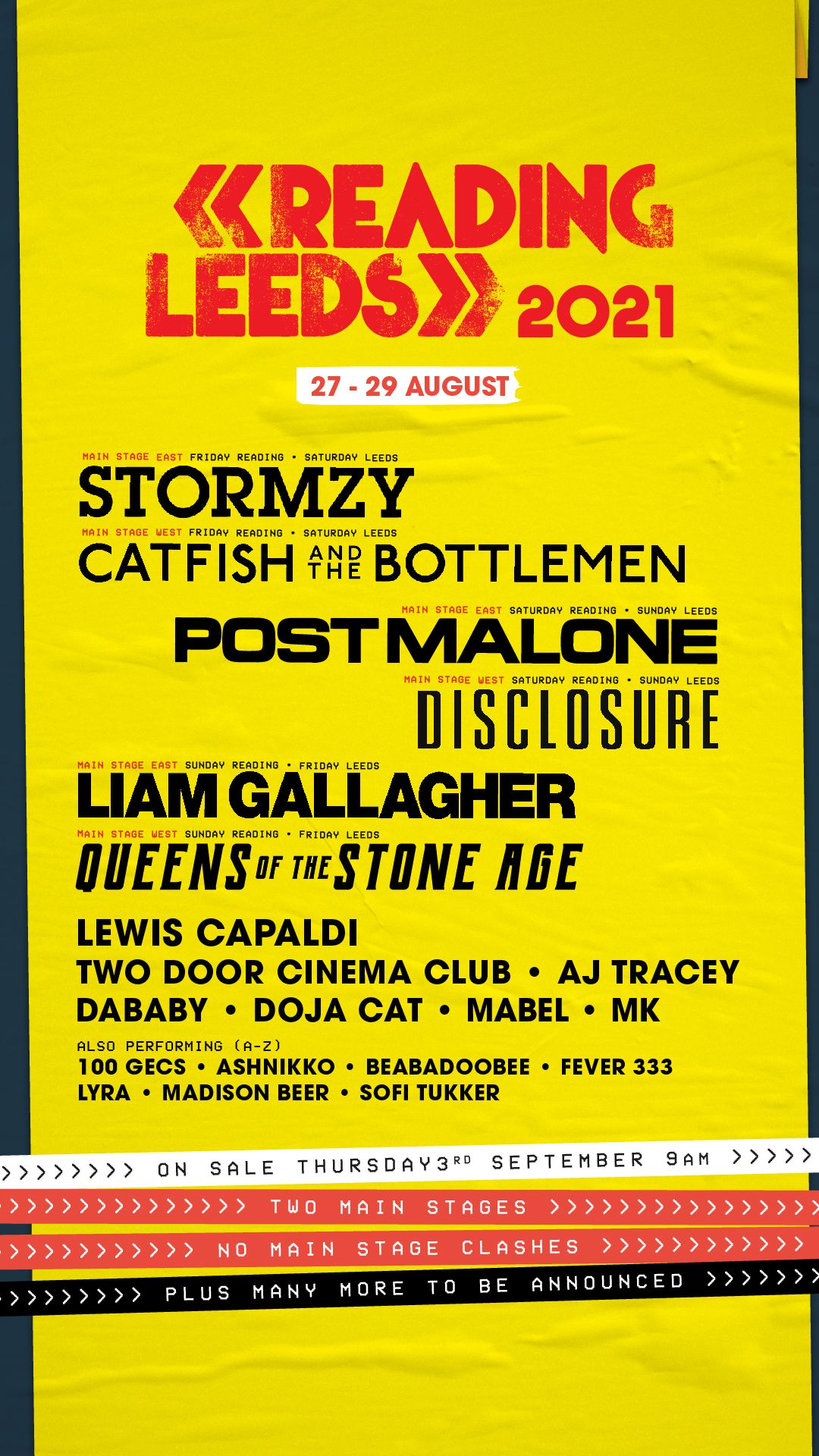 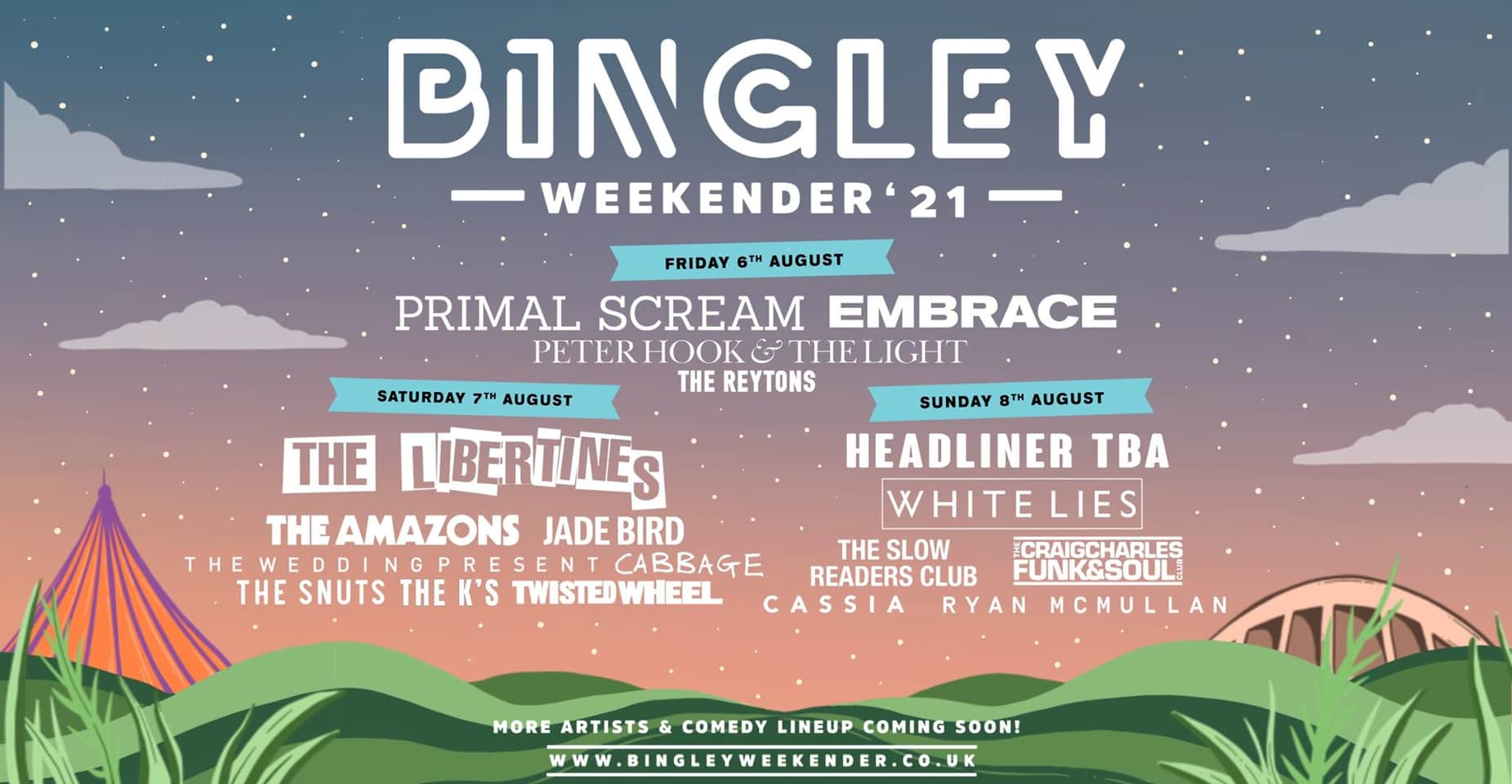 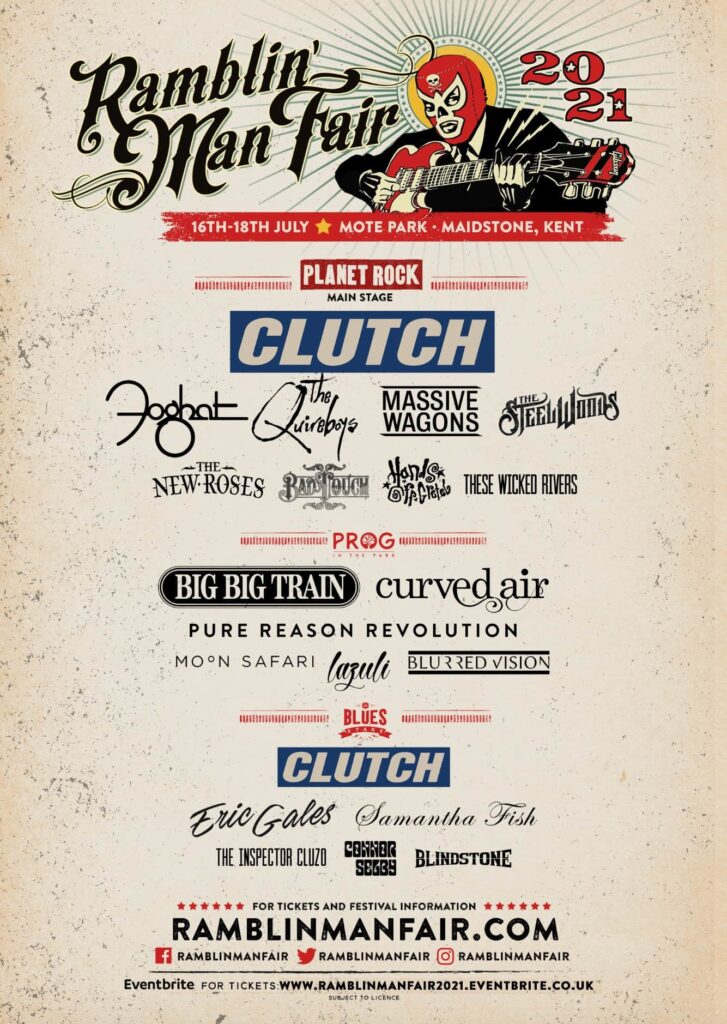 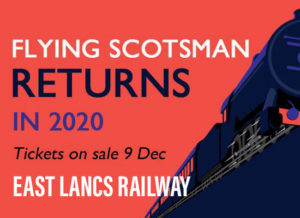 Weshootmusic2 weeks ago
Im looking for feedback. Looking at possibly posting 4k and full HD movie Slideshows of gigs and festivals? Good idea? Have a look at quality on phone and TV.