First-ever Semisonic album to be pressed on vinyl 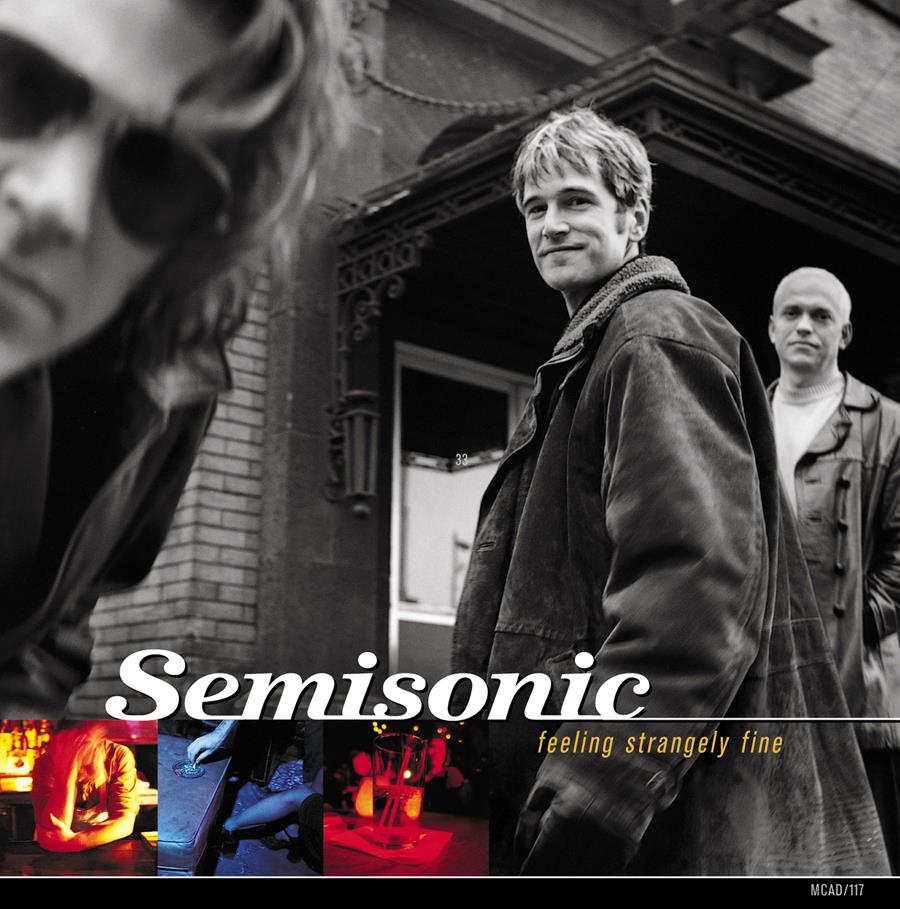 To celebrate the 20th anniversary of their seminal album Feeling Strangely Fine, Semisonic will release a deluxe edition reissue of the record on October 19th via UMe. The album will be released on deluxe edition CD and digital, as well as a limited edition gold vinyl pressing, which marks the first time ever a Semisonic album has been pressed to vinyl LP.

In addition to hits like “Closing Time,” “Secret Smile” and “Singing In My Sleep,” the deluxe edition features four B-sides taken from international CD singles that were released at the time of the album. Find a full tracklist below.

To mark the announcement of the release Semisonic shared a previously-unreleased demo of “Closing Time” giving fans a glimpse into the evolution of the song. The Grammy-nominated, final version of “Closing Time” appears on the upcoming release out October 19.

The album is currently available for pre-order via PledgeMusic and includes unique premiums including lessons with bassist John Munson and drummer Jake Slichter, as well as the original “Closing Time” 2″ safety master tape reel.

When I started writing songs for the album that would become Feeling Strangely Fine, John Munson and Jake Slichter and I were living in South Minneapolis. I had decided a while back that my best songs were about me and the people I loved or admired and our adventures and troubles, and the new songs really reflected that ideal. I was writing about our lives,” reflects Dan Wilson. “I remember telling Jake I wanted to make a record that had the folk music simplicity of Simon & Garfunkel but also the loudness of U2 and Nirvana. I wasn’t thinking that these songs would become the soundtrack for so many people’s lives. We definitely weren’t thinking that these songs would still be played on the radio 20 years later.”

Last year, Wilson released Re-Covered, a unique album that finds the Grammy-winning songwriter reinterpreting songs from his storied career that he wrote for and with other artists. 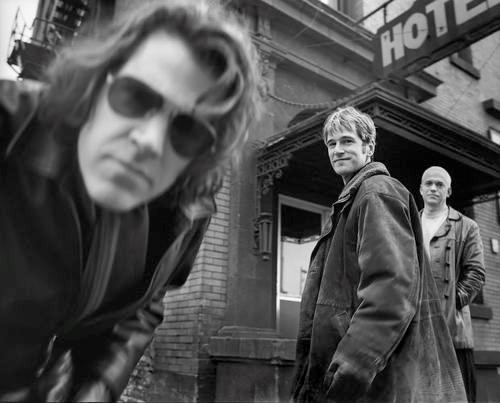 About Dan Wilson:
Dan Wilson is a Grammy-winning songwriter, artist, and producer. His long songwriting resume includes three modern classics: “Closing Time”, which he wrote for his band, Semisonic, “Not Ready to Make Nice” (co-written with Dixie Chicks) and “Someone Like You” (co-written with Adele). Prior to his time with Semisonic, he was a member of the band Trip Shakespeare. Since Semisonic, Dan has released four solo albums and has become a highly sought-after songwriting collaborator. He has written with and produced a diverse group of artists including Adele, Dixie Chicks, Chris Stapleton, Phantogram, Bishop Briggs, The Head & The Heart, Dierks Bentley, My Morning Jacket, Keith Urban, Taylor Swift, and many others. Recently, he co-wrote Halsey’s top 40 hit “Alone,” the Vance Joy single “We’re Going Home,” Leon Bridges’ “Shy,” and Noah Cyrus’ “Almost Famous,” which he also produced. Wilson’s 2017 album, ‘Re-Covered’ is a collection of his reinterpretations of songs he wrote for and with other artists. Dan has also created a series of songwriting and collaboration advice on Instagram titled Words & Music in Six Seconds.

About Jacob Slichter (drummer for Semisonic):
In addition to drumming for Semisonic, Jacob Slichter is the author of So You Wanna Be a Rock & Roll Star (Broadway Books, 2004). He has written for the New York Times, has been a commentator for NPR’s Morning Edition, and currently teaches creative nonfiction at Sarah Lawrence University. He also blogs about connections between music, writing, and other art forms at portablephilosophy.com

About John Munson (bassist for Semisonic):
Since Semisonic, John Munson has continued to be a leader in the thriving Minneapolis music scene. He currently plays with The New Standards (alongside Chan Poling of The Suburbs); the group recently played sold out shows at The State Theater and Orchestra Hall in Minneapolis. He also plays with The Twilight Hours alongside Matt Wilson (of Trip Shakespeare and Dan’s brother) who are working on their new record. Munson held the title of Music Director for the nationally broadcast American Public Media program Wits! during its six years on air. He recently produced critically acclaimed records for Minneapolitan artists Dylan Hicks and Lucy Michelle.