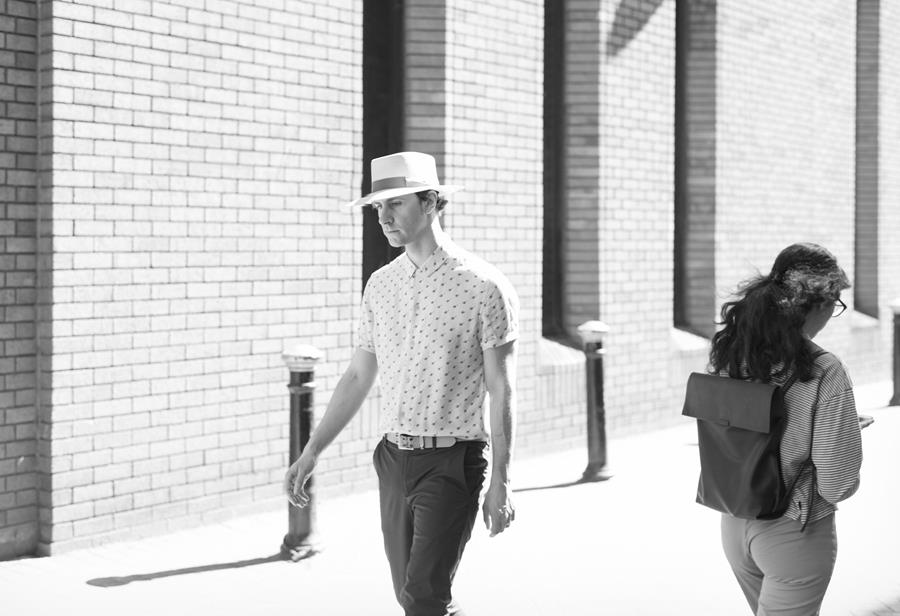 Paul Smith returns this October with a brand-new album Diagrams, a release that strips bare his work to this point and ploughs fresh songwriting pathways. Now onto his fourth record as a solo artist, the Maxïmo Park frontman continues to sharpen his skills via a keenness to step out of his comfort-zone, and an ever-present desire to digest culture in all its forms. Newly announced single Silver Rabbit conjures a story of self-doubt, set against the low-budget romance of the seaside, and channelled through overdriven guitars.

With each Paul Smith release we expect an evolvement, and on Diagrams he remains committed towards expanding the parameters of his songwriting. From the anthemia of his debut solo outing Margins (2010) to the exploratory minimalistic jazz of his Peter Brewis (Field Music) collaborative album Frozen By Sight (2014) and the spirited, guitar pop record that was Contradictions (2015), Diagrams sets its stall out as a vivid and complex album that binds the obscure and the everyday, searching for romance under stones that not many songwriters would think to turn over.

“It’s a punchy song where the self-doubt and regret in the lyrics is mirrored by the musical tension that develops as it goes along. I grew up in the grunge era, so this has echoes of that sound but with my own romantic view of everyday life.” – Paul Smith

Alongside co-producer Andrew Hodson, of 6 Music favourites, Warm Digits, he charts a course into the yearning, melancholic jangle-pop of The Go-Betweens, finding himself drawn to the literate, grunge-pop of The Lemonheads, to build a cohesive collection that pulls in his many strengths. 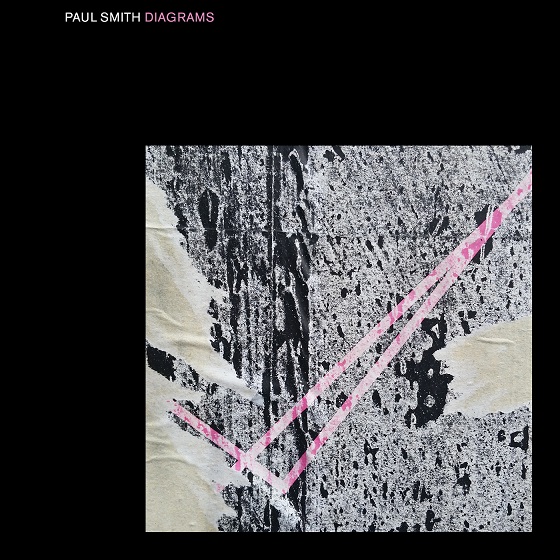 Diagrams is a collection that further cements Smith’s reputation as a revered songwriter and lyricist, whose skills continue to find new avenues through which to develop.

Weshootmusic1 day ago
Absolutely climbing the walls now. My camera trigger finger is like morse code on speed.
Papa Roach at Hellfest Open Air Festival to be more precise KNOTFEST